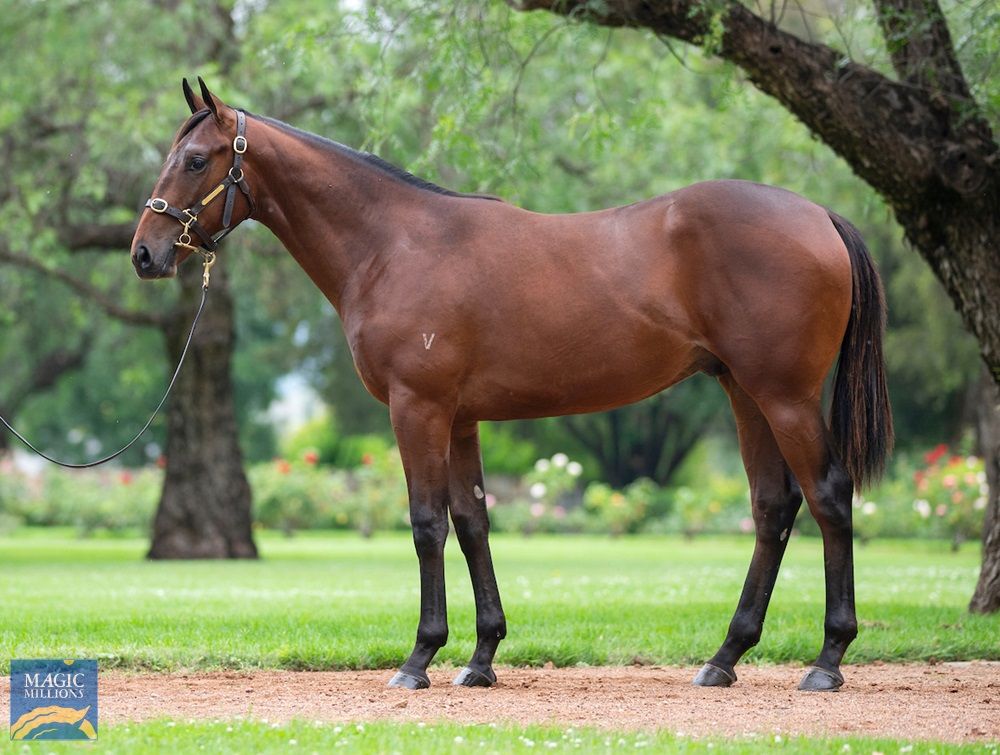 Sire: All Too Hard 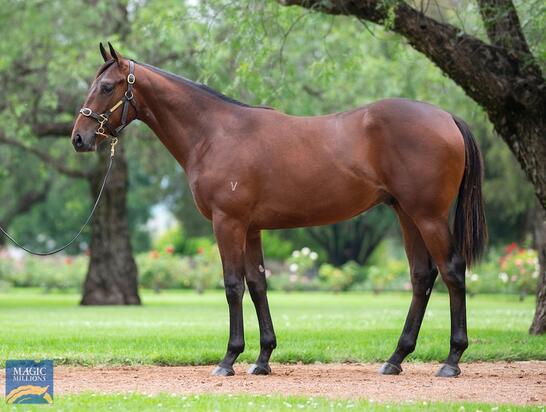 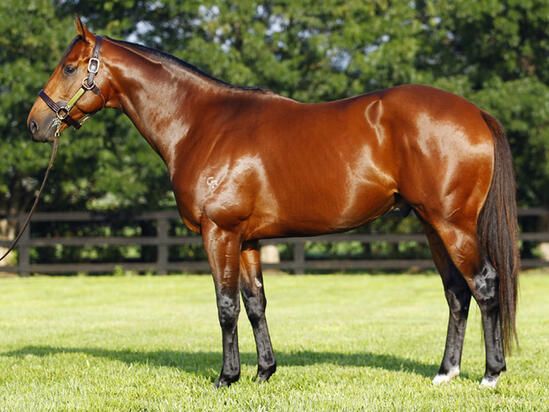 Pictured – All Too Hard 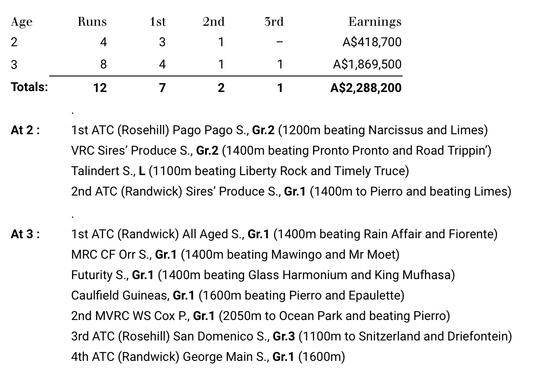 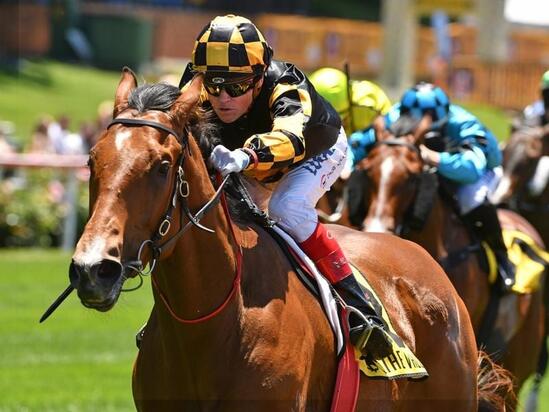 Pictured – BEHEMOTH, by All Too Hard, winner of the 2020 Group 1 Memsie Stakes & Sir Rupert Clarke Stakes 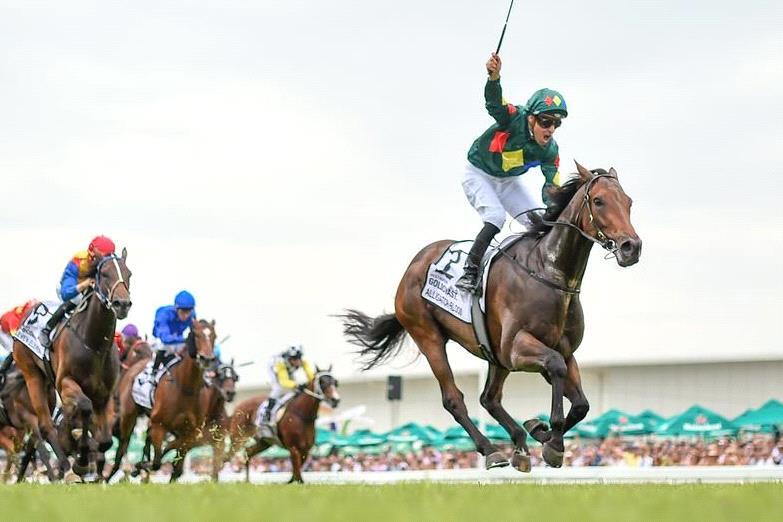 Pictured – ALLIGATOR BLOOD, by All Too Hard, winner of 2020 Group 1 Australian Guineas 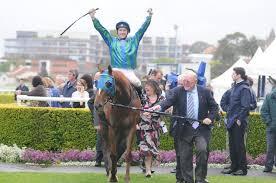