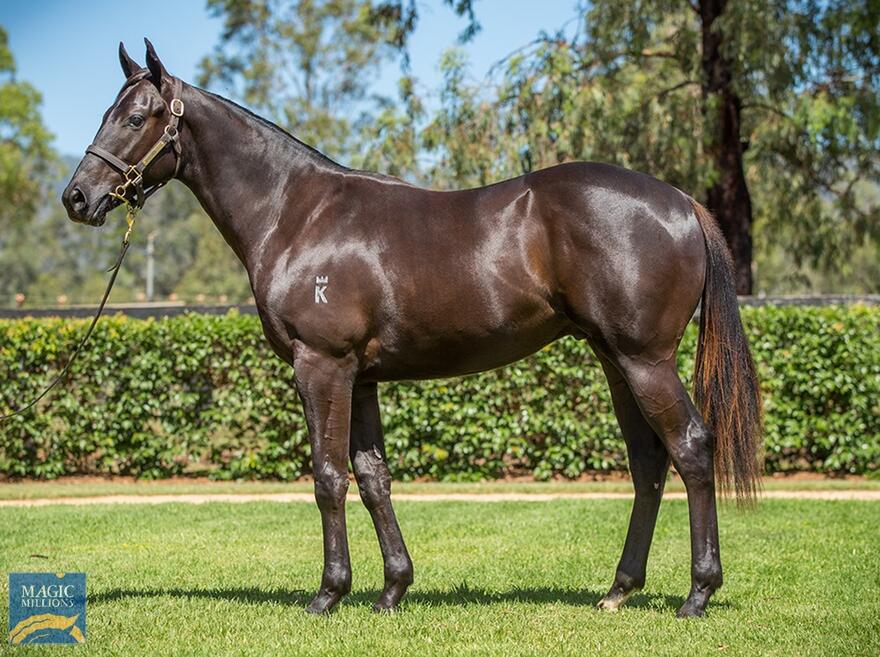 This colt is a cracking, precocious runner. He was born early foal born on 5th August 2019. He exudes confidence and shouts 2yo in all aspects. His pedigree is proven to produce early 2yos being by the Golden Slipper winner Capitalist who is also the leading first season sire this year and from a female line of 2yos.

A flashy black colt with an excellent walk, terrific attitude, sensible nature, he ticks all the boxes of a future champion.

The colt will be prepared for the $2m Magic Millions race next year at the Gold Coast. 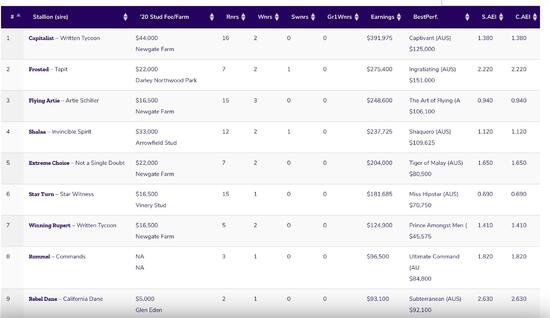 Finally is a Daughter of 2yo Magic Millions winner and top brood are sire, General Nediym. Finally is the dam of two foals to race, Military Bay the winner of 7 races & the stable’s own Time For Peace, placed at Rosehill and 4th in the RL Wyong Magic Millions behind the eventual Golden Slipper winner Farnan. 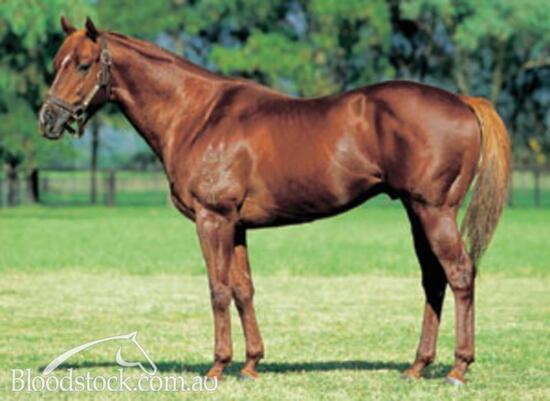