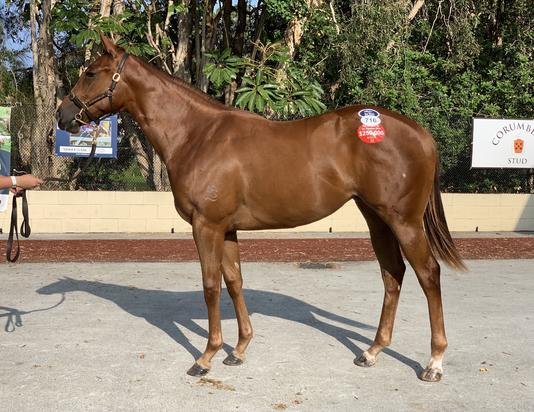 From the stakes winning, Group 1 placed 2yo Sagaronne.

This filly screams 2yo Magic Millions on pedigree & type!

This filly is absolutely superb value and an exciting 2yo Magic Millions prospect.

Breeders have also retained shares in this filly solidifying their respect for her.

“When I saw this girl I straight away thought she would be the perfect filly to target the 2yo Magic Millions with next year.” 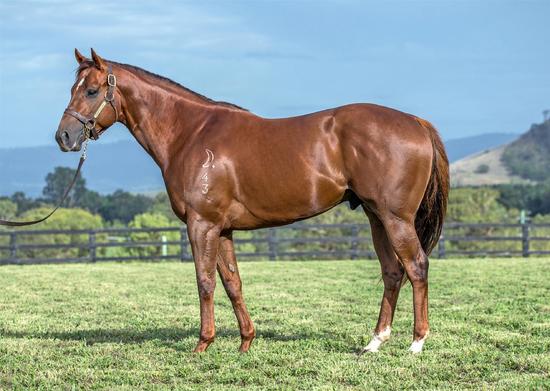 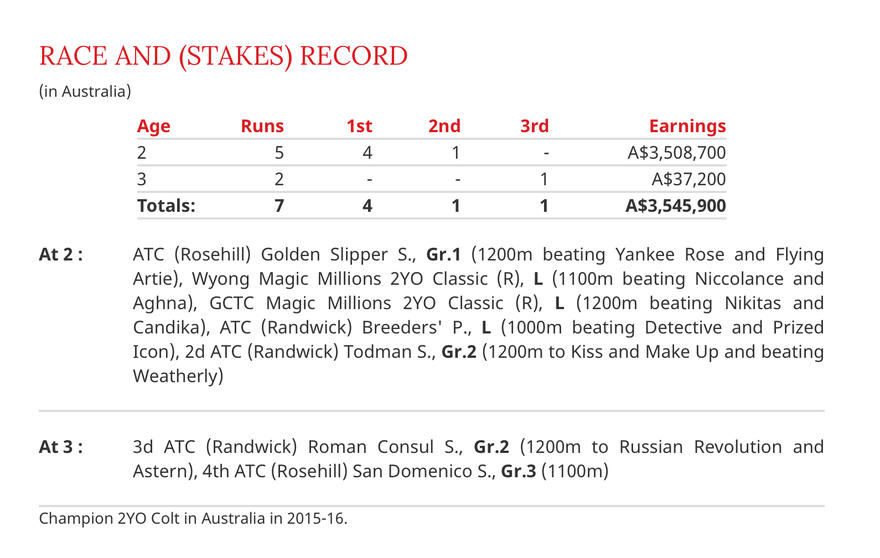 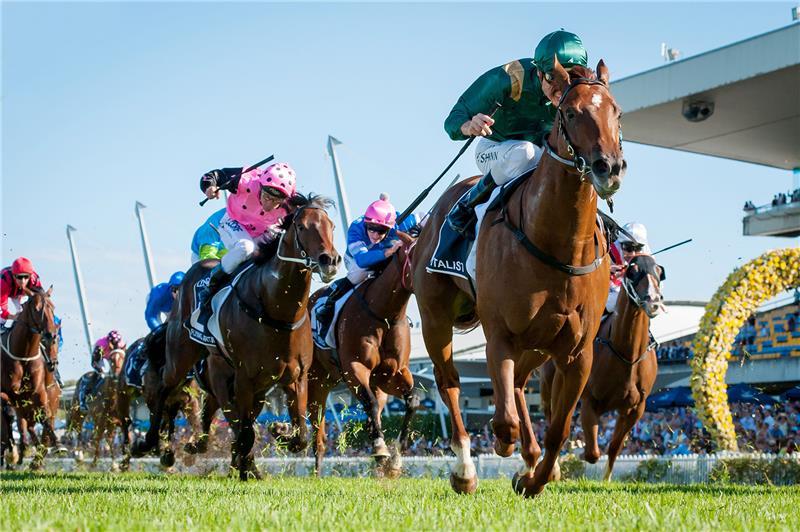 Sagaronne is a stakes winner at 2 years in The Phoenix Stakes and Group 1 placed in the JJ Adkins behind the outstanding colt Press Statement.

Sagaronne was bred to run early. She is by Real Saga, a multiple stakes winner at 2 & placed in the Blue Diamond and 4th in the Golden Slipper. She is out of stakes winning 2yo Lasaron. 2 year old winners litter Sagaronne’s pedigree.

Sagaronne now has a Merchant Navy foal at foot & is currently in foal to The Autumn Sun. 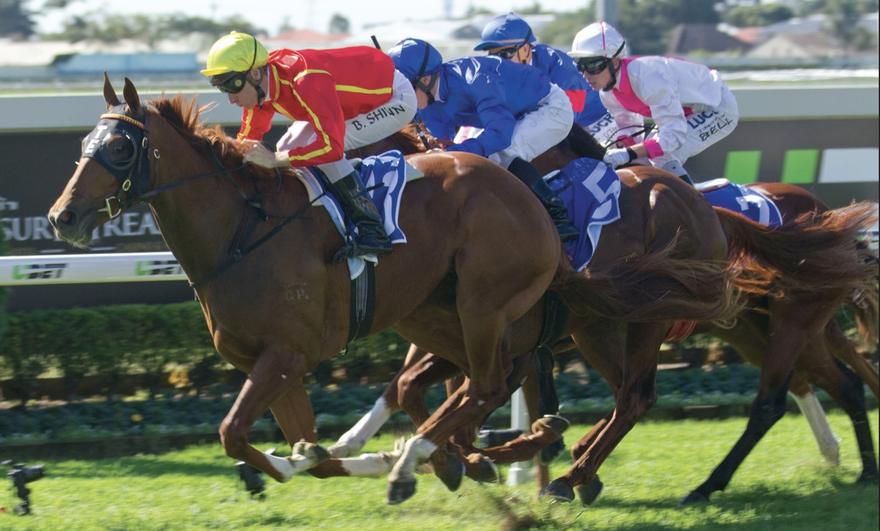