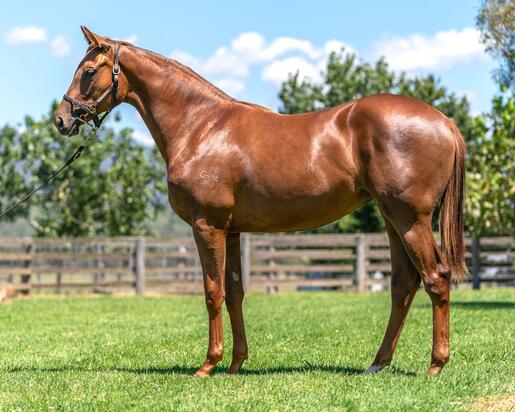 Beautiful, strong and athletic filly by Champion 2yo son of Snitzel, INVADER.

From the stakes placed Domesday mare TEARS IN HEAVEN.

A beautifully balanced filly who exudes confidence and sensibility. An athletic individual, stands over nice ground and moves with fluency. A lovely racy filly with a solid dam line by an exciting young sire.

Invader’s win in the Sires’ Produce was nothing short of sensational. Stepping up to 1400m for the first time, he settled five lengths behind the early leaders before bursting clear at the 50m mark to win by three-quarters of a length.

In what was one of the strongest ever fields in the race Invader beat another Group One-winning Snitzel colt in Summer Passage. Subsequent Group One T J Smith, Golden Rose and All-Aged Stakes winner Trapeze Artist, also by Snitzel, was third.

The victory was a just reward for Invader who had been unlucky to miss the Golden Slipper a fortnight prior when a stone bruise saw him scratched on the eve of the $3.5million race.

Peter Snowden was bullish after the victory; “When you go back and look at that, he drew four but to manoeuvre and get to where he did from where he was in the clear was something to behold. It went a long way to the horse winning today.”

Invader has the all-important Australian market requirements of precocity, speed and conformation and being by Snitzel and out of a black-type Encosta de Lagomare he is positioned to continue the legacy of Champion Sires Danehill, Redoute’s Choice and Snitzel before him and become the next sire-sensation in Australia. 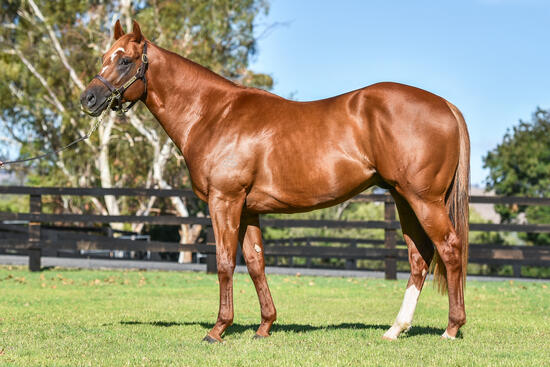 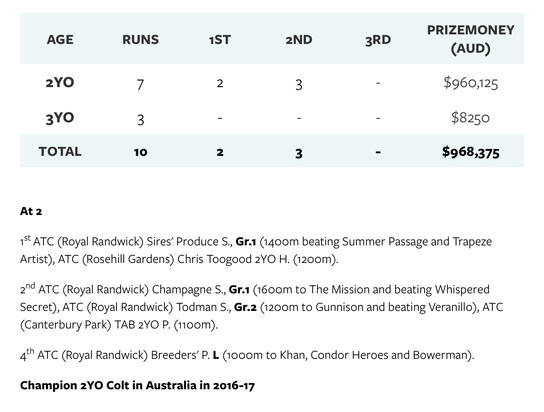 Tears in Heaven is a 6 time winning Domesday mare who was stakes placed in the Sydney/NSW region. A winner over the distances of 1000-1400m and up until the age of 8 years she was a tough mare to say the least.

Domesday is a very successful broodmare sire in Australia, his greatest success as a brood are sire is of the outstanding colt Trapeze Artist who is by Snitzel, making our filly bred on the same line, 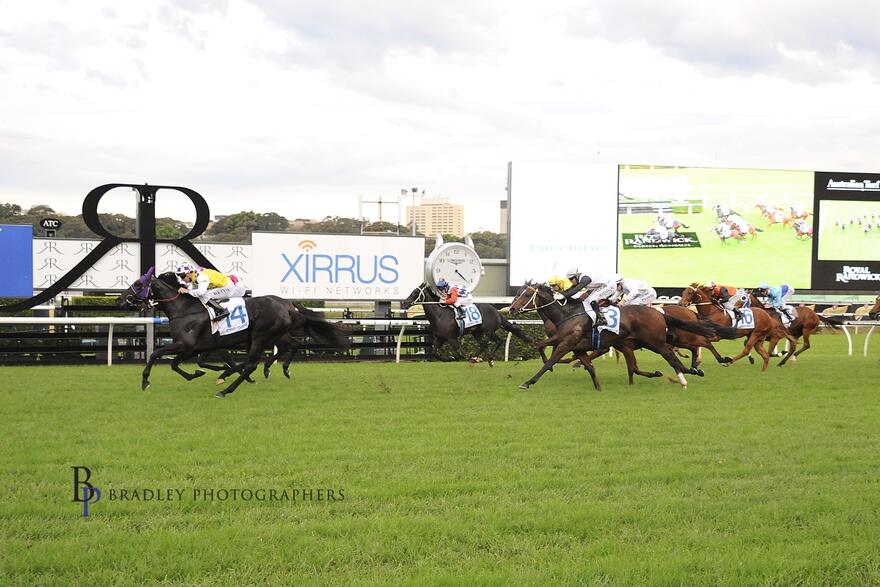 Our filly is bred on the same line as the brilliant multiple Group 1 winning colt and emerging stallion TRAPEZE ARTIST. He currently stands at Widden stud for $77,000. 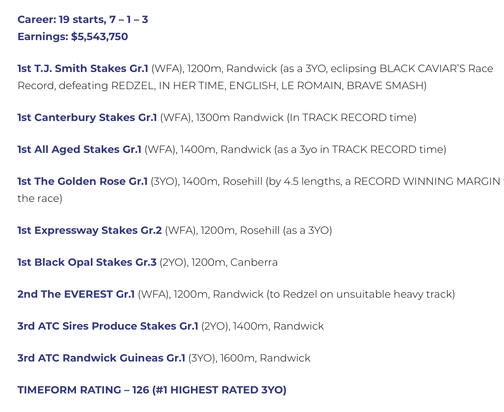 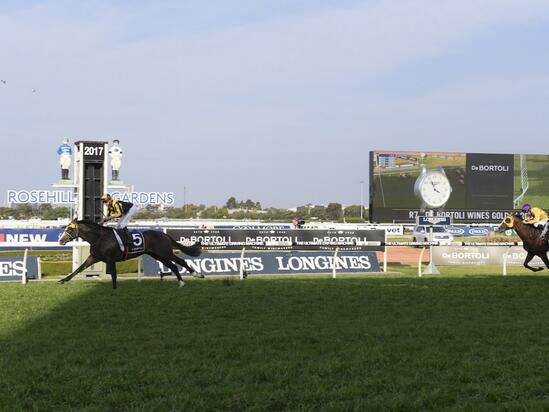 The filly will be nominated for the 2022 Golden Slipper, the world’s richest race for 2yos.

Photo of Tears in Heaven courtesy of Bradley Photos.