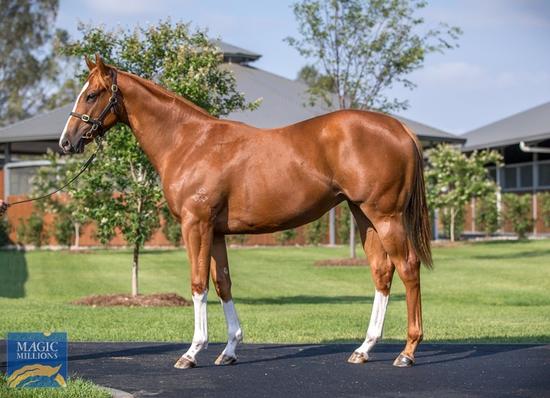 From a strong 2yo running family.

This outstanding filly looks like she will run early and will be aimed at the 2yo Magic Millions in January 2021.

Purchased by the stable for $150,000 from Arrowfield Stud who have retained an interest such is their confidence in this filly.

She has a real presence about her. “I bought her because she looks like she will run early. She looks like she’s with you already saying put a saddle on me and take me to the races.”

Japan's 2015 Horse of the Year, six-time Group 1 winner and $12 million earner, Maurice is one of the all-time great racehorses to grace the turf in Asia. His first Australian yearlings sell in 2020.

Maurice is the best Japanese racehorse ever to stand at stud outside Japan, and Arrowfield is proud to present his first-crop Australian yearlings in 2020.

Maurice retired with a record of 11 wins, six at Group 1 level, including four at 1600 metres, and prizemoney exceeding $12 million. On the 2016 Longines World’s Best Racehorse Rankings he was awarded a figure of 127, placing him fifth overall, and third on turf in the world. 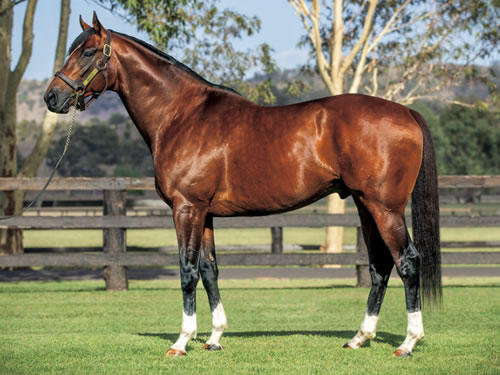 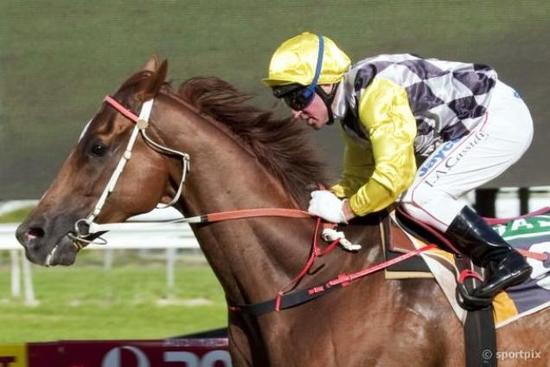 Lustrous is the dam of one foal to race, a dual winner Kruger.

Lustrous is by the breed shaping son of Danehill, champion sire and Golden Slipper winner Flying Spur. He was the sire of 99 stakes winners

Flying Spur is consistently in the top 4 broodmare sires in Australia. 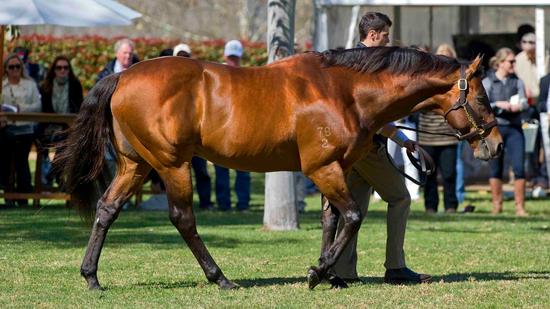