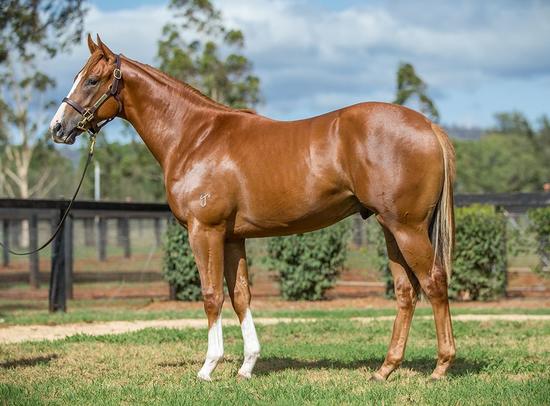 Beautiful, strong colt by the very fast son of I Am Invincible SUPER ONE.

From the stakes winning Rock of Gibraltar mare Tariks. She was a winner of 4 races at 1000m including 1 at 2, she’s from the stakes placed two year old daughter of Rory’s Jester, Twin Peaks. The family is full of two year old sprint winners!

This colt has 1 sibling to race, ON SHOW, the winner of 4 races in succession.

He stood out amongst the crowd and Lee pinpointed him as one of his top early running lots of the sale.

He looks fast and looks like he will race as a two year old.

Purchased at Inglis Classic Sale. We love him and we are so happy to have picked him up for $37.5k

“I like everything about this colt. He’s from a stakes placed mare in Tariks, she’s produced one foal to the races and won 4 in a row. He’s by Super One, we know they are are early running fast horses. His dam side is littered with top speed horses. This bloke has strength and great balance. He is well grown and and looks ready to put a saddle on and aim to run him in the early 2yo races like the Breeders Plate. I love him! I had him picked out very early and I’m delighted to have him join our team”. 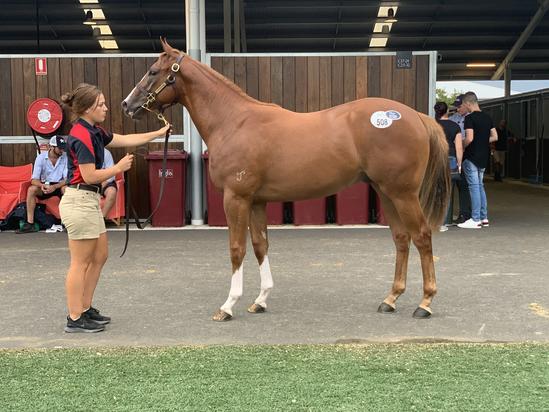 June 2020 - The colt has now completed breaking in. 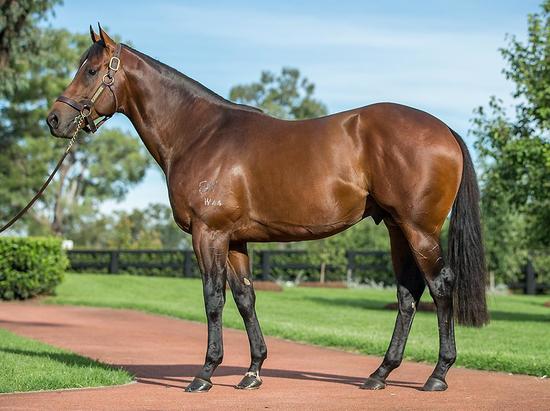 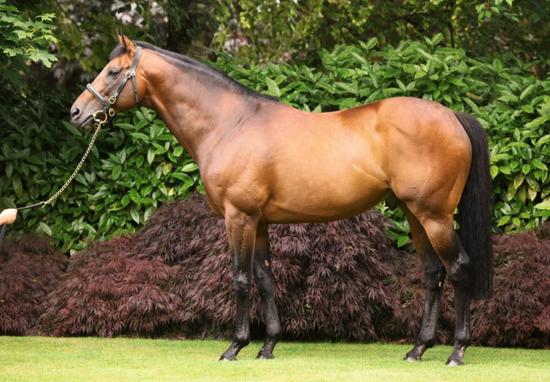 Tariks is by Rock of Gibraltar out of the stakes placed mare at 2 Twin Peaks. Tariks herself was a $400,000 yearling.

She was very well performed having won 4 races at 1000m in Melbourne including once at 2 years, being stakes placed 3 times at 2.

This colt is her 3rd foal, her first foal On Show is the winner of 4 races in succession. Her second foal is a 2yo.

The colt will be nominated for the 2021 Golden Slipper, the world’s richest race for 2yos.