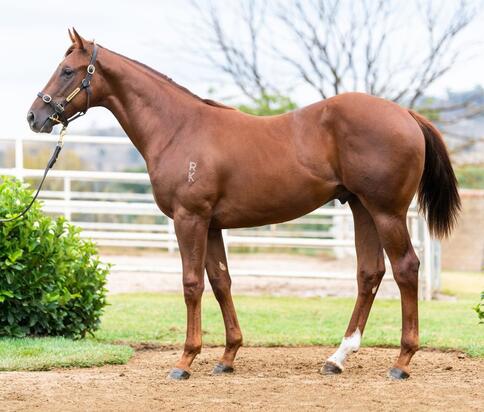 Outstanding colt. By the outstanding NZ colt Xtravagant, out of the incredible HASNA family.

This colt was unbelievable value, from arguably one of the best families in Australia.

This colt is half brother to 4 siblings to race, all of which are city class. Our colts siblings sold up to $1M. His dam Hades sold as a yearling for $1.5M. This colt is impeccably bred and was unbelievable value. He is a great type, Xrays & scope good.

Champion New Zealand 3YO and dual Group One winner, Xtravagant was a was a breathtaking racehorse with phenomenal speed. His eight-length win on debut as a two-year-old was incredible, then his record breaking victories in the Guineas and the Waikato Sprint against older horses (beating five individual Group One winners) were unbelievable. Xtravagant is a superb looking individual with a truly international pedigree that is an outcross for Australia’s Danehill line mares. 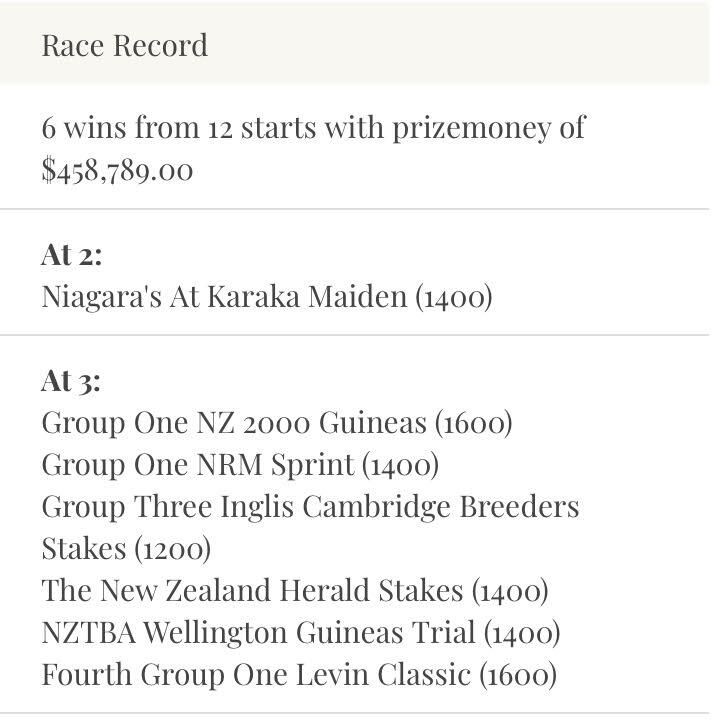 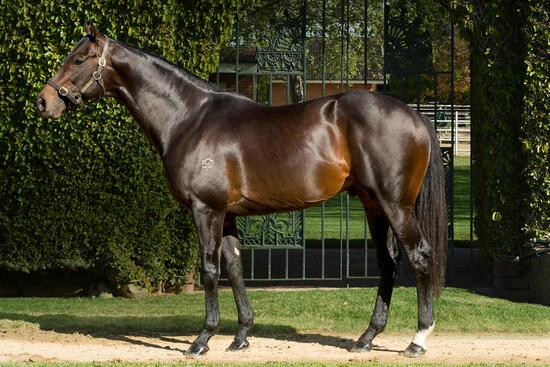 Hades is a daughter of the top broodmare sire Encosta De Lago and from Champion Australian 2yo filly 2002-2003 Hasna.  Hasna was the winner of th AJC Sires Produce stakes, Champagne Stakes, Silver Slipper, Heritage Stakes. She ran 3rd in the Golden Slipper. She was an incredible two year old.

Impeccably bred Hades was sold as a yearling for $1.5M. She is a city winner of 2 races and the producer of 4 foals to race, all 4 of those are metropolitan class horses, Mintha a half sister to our colt is Group 3 placed. Yearlings from the mare have reached $1M and average over $400,000 in the sale ring. 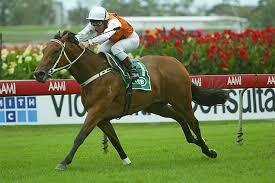 The colt will be nominated for the 2022 Golden Slipper, the world’s richest race for 2yos.

Photo of Tears in Heaven courtesy of Bradley Photos.