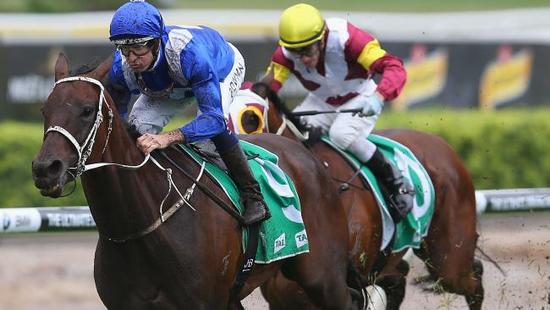 Chipping Norton Stakes day, a wet, soggy, gloomy Randwick summers day. Resembled more of a race meeting in mid winter. The small crowd were huddled indoors with jackets on and umbrellas in hand.

What an exciting day it proved to be.

The team anxiously waited whilst Chris Waller walked the track to decide whether he would start his mighty mare Winx. The world's best turf horse was looking to extend her winning streak to 15 and surpass the almighty Phar Lap's record.

The call came through the loud speakers just after the 6th race that the mare would take her part in the race on the Heavy 9 surface. Whilst it was wet, it was safe for racing.

Our team were none too phased. "I don't want her scratched, it will ruin our place price" said part owner Mick Fenech. If only he knew what was about to happen, he would've changed his words.

Lasqueti Spirit, the Crown Oaks winner in November last year was second up over a distance too short for her. With a price of 151/1 and just 1600m the stable were hoping to finish a couple of lengths closer to Winx than last start and run in the top half of the field.

As the field made their way through the tunnel and on to the track the rain stopped as if to say to the crowd, come on, come out and watch what you came to see.

Drawn barrier 9, Lasqueti Spirit was a little slow to jump as is her pattern. She was pushed to go forward by jockey Jay Ford and led comfortably by 2 lengths. She travelled sweetly through the bog and put in a good kick at the top of the straight. At the 300m she looked to be in trouble when Endless Drama came up and headed her. The tough filly dug her heels in and fought doggedly to put a margin on him. At the same time Winx made her move and pounced on the field. It was left to the rest of the field to fight out the placings but Lasqueti Spirit proved too strong for them running through the line.

As the crowd roared for Winx there was a small team of owners and friends gathered in the enclosure jumping up and down, hugging, kissing, screaming.. "We just ran second to Winx"! The Lasqueti Spirit group cheered as if they won the race.

Her major owners Frank & Christine Cook were overseas at the time and missed the race. A phone call came to ask what had happened as their phones were filled with messages and missed calls. They knew something good had happened but they didn't dream their filly could run second to the worlds best horse.

For Lasqueti Spirit to perform the way she did at Weight for age in a Group 1 over an unsuitable distance has got her connections very excited for the upcoming Autumn carnival. On an Australian Oaks path the filly will next race at Rosehill in the Group 3 Sky High Stakes over 2000m and then in the BMW over 2400m.

Dreams of a Melbourne Cup have already started to creep in and if the filly can continue to race as genuinely as she does theres no reason why the group of battlers cant be dressed in their hats and suits at the famous Flemington racecourse on the first Tuesday of November. 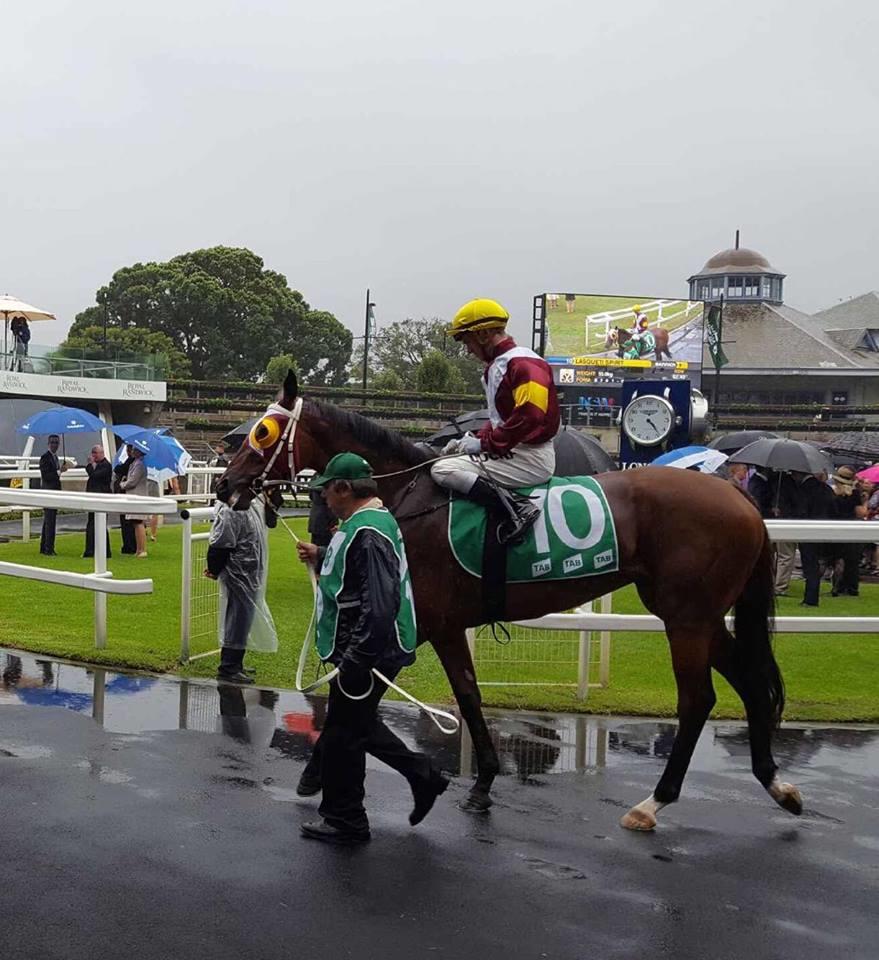