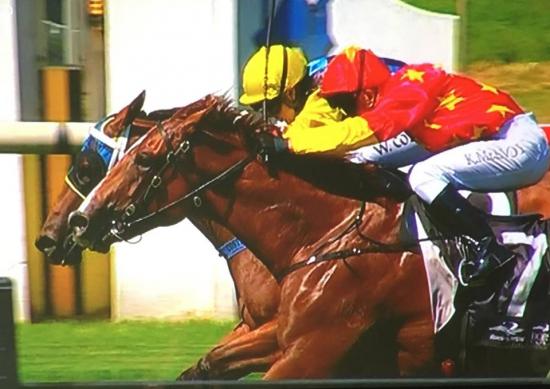 Ridden positively from the gate by Winona Costin, Let's Dream Big found the front and refused to give in scoring a short half head win over the colt in the 1200 metre maiden.

Sent out at odds of $41, Let's Dream Big had failed to flatter in two trials, but was a different horse on race day.

"Her trackwork was good at home, but in the trials she did nothing.

"I put blinkers on her and she worked the same as she had before, but I thought she was fit and ready for a race so decided to send her around.

"I thought maybe she had been field shy in the trials so asked Winona to rider her forward from the gate and see what she could do."

She did enough to win!

She is the sixth winner from Classic Dream, a daughter of former brilliant juvenile stakes-winner She's a Pipe Dream.