Three babies in Group 3 races for stable this Saturday 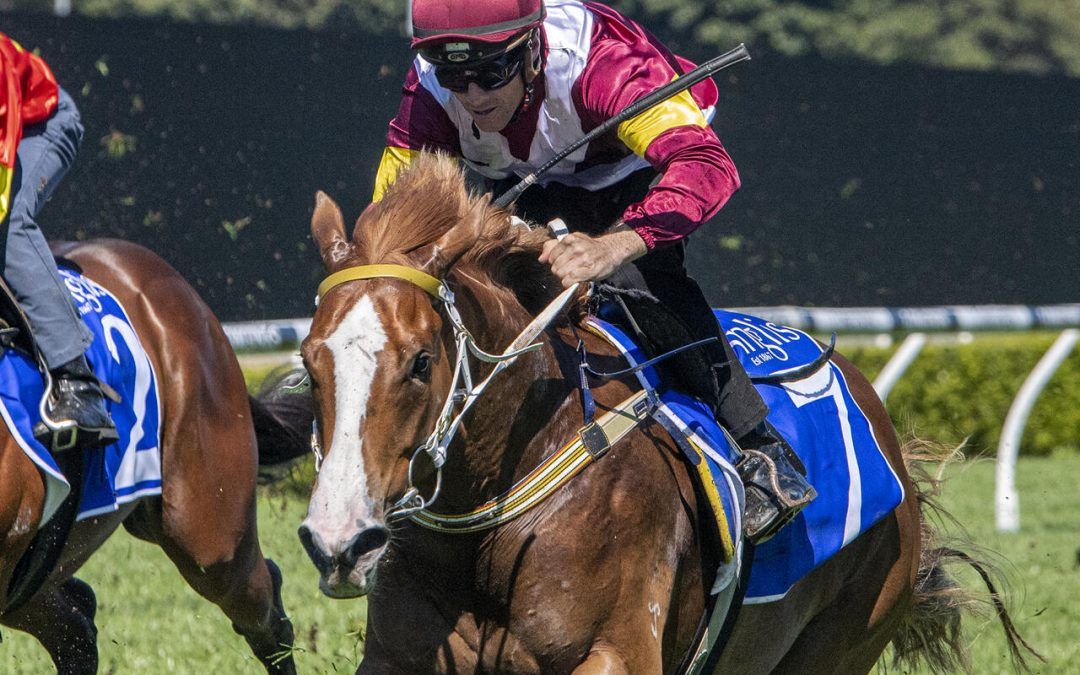 This Saturday Sydney’s most precocious youngsters will line up at Royal Randwick for the first two year old races of the season, the Group 3 Breeders Plate for colts and Group 3 Gimcrack Stakes for fillies.

The stable have a good record of getting our babies to these races however this year we are very proud and excited to present three of our nine youngsters to contest these races. Lee has previously won the Breeders Plate with champion sprinter Mistegic.

The Gimcrack is Race 2 on the card and will jump at 1pm. Avaricious and I Love Lucy are entered. 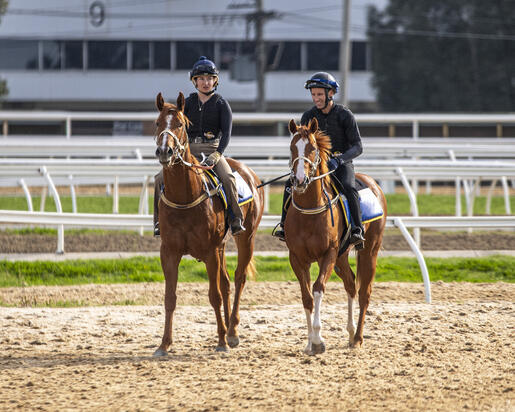 Avaricious is a daughter of the first season sire Extreme Choice. He himself was a fast and early two year old. Ava was purchased by Frank & Christine Cook at Magic Millions Gold Coast in January for $200,000. She is leased to a group of women headed by Christine and will race in Christine’s ladies syndicate colours. Avaricious has had one trial at Randwick on September 8th where she drew wide, jumped well and ran through the line well to win the trial nicely. Brenton Avdulla will partner her.

I Love Lucy will also race in the Gimcrack. Purchased by Lee at Gold Coast Magic Millions for $150,000. She is by the exciting Japanese sire Maurice. She will be the first horse in Australia to represent her sire who is doing a terrific job already in Japan in his first season. She also has had the one trial at Randwick on September 8th when railing like a greyhound and winning her heat in good fashion. Lucy is owned by a syndicate of ten including Arrowfield Stud who sold the filly and retained a share and will race in the famous Cook white crossed sashes. Nash Rawiller will ride the filly. 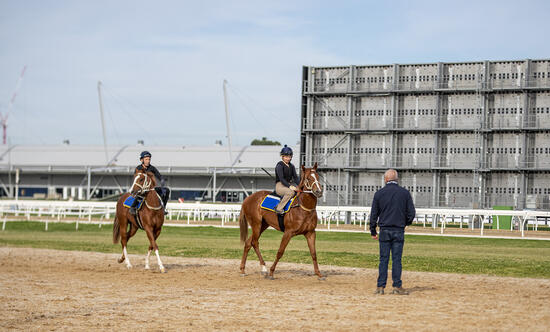 The stable will have Stariks contest the Breeders Plate. Race 3 on the card starts at 1:35pm. Tim Clark will be on board. Stariks was purchased by Lee at the Inglis Classic sale for $37,500. He was purchased with the Breeders Plate at the forefront of Lee’s mind. Stariks trialled at the Official 2yo trials at Randwick. When unable to muster speed at the beginning of the heat Jay Ford popped him back in behind them and showed him clear running at the top of the straight, he finished third in his heat getting to the line very well. He is owned by a huge group of 19 owners and will also race in the Cook white crossed sashes. 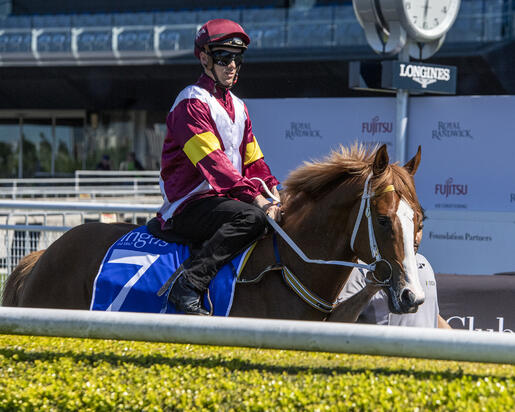 With a big group of owners in each of these youngsters many of whom are first timers in our stable we are super excited about Saturday will bring and also the next step for these babies which would be a Magic Millions prep for the girls and Inglis Millennium prep for Stariks.

Good luck to everyone!