Six in total from Magic Millions 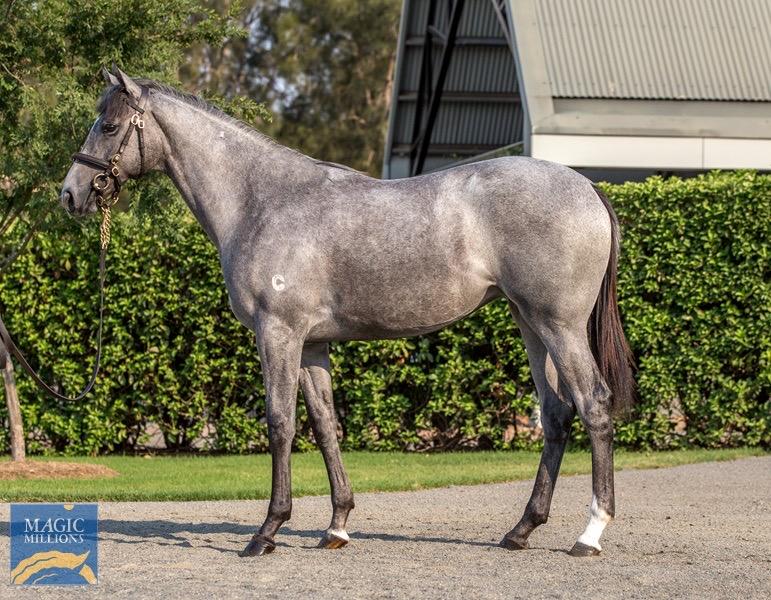 The stable know the family well having had trained Swift Lady’s sister Voodoo Lady until she was retired to stud last year.

Lot 1036, a chestnut Winning Rupert filly, she is the foal from 8 time winning and stakes placed mare Beatniks. She was also purchased by Frank & Christine Cook for $140,000.

She looks an early type and will target the 2yo Magic Millions next year. 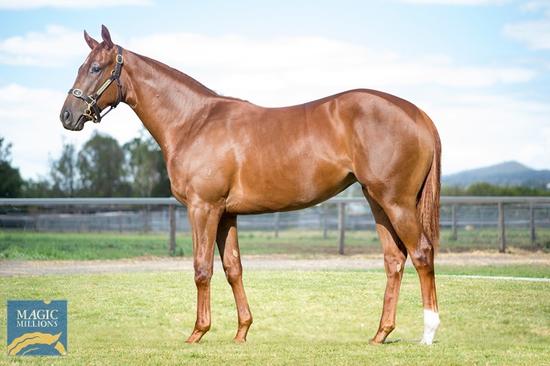