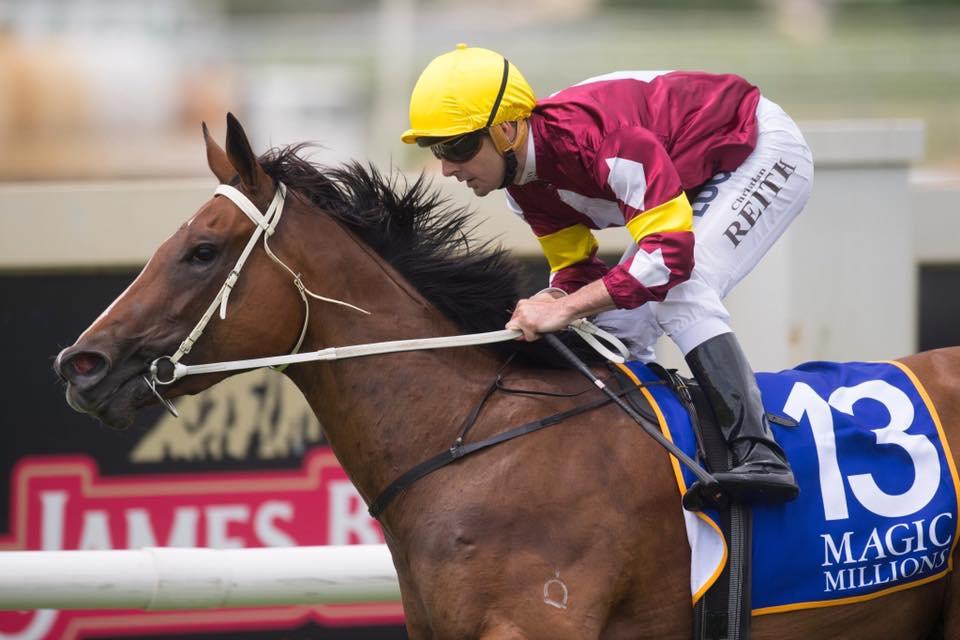 Purchased by Frank & Christine Cook and given to Lee to train on the back of Lasqueti Spirit’s 2016 VRC Oaks. Meryl was a beautiful, strong, precocious looking yearling, a daughter of first season sire Epaulette from the winning Made of Gold mare Academy Idol. She was so beautifully named after Meryl Streep. 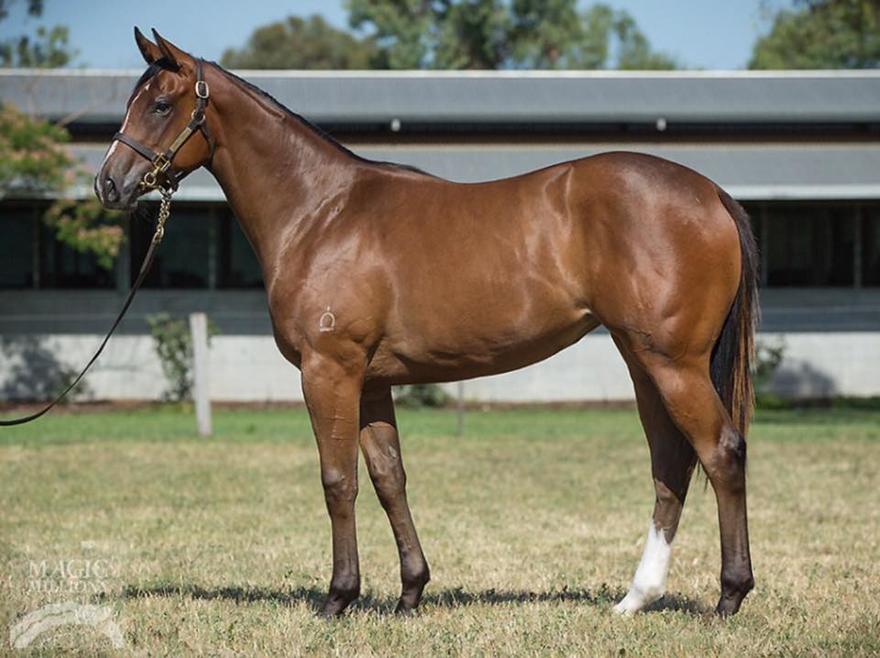 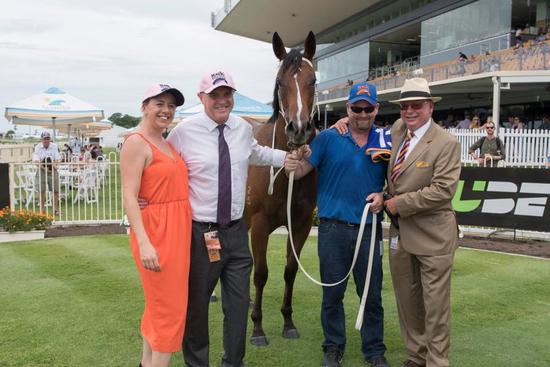 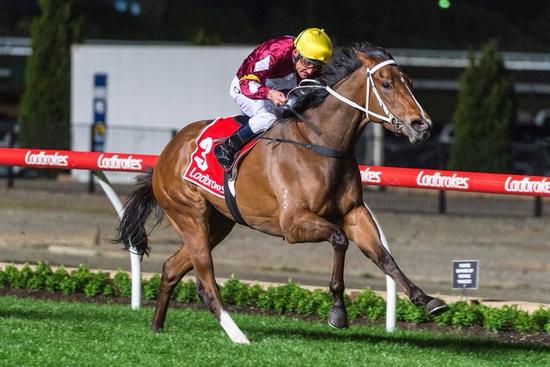 Meryl didn’t come up in the Autumn and was sent back out for a spell and returned to racing in Melbourne last Spring. This prep was highlighted by a huge run in the Group 2 Ian McEwan Stakes at Mooney Valley and a top run when finishing 6th beaten 1.3L in the Group 1 Moir Stakes behind Nature Strip. Mooney Valley was definitely her favoured track. 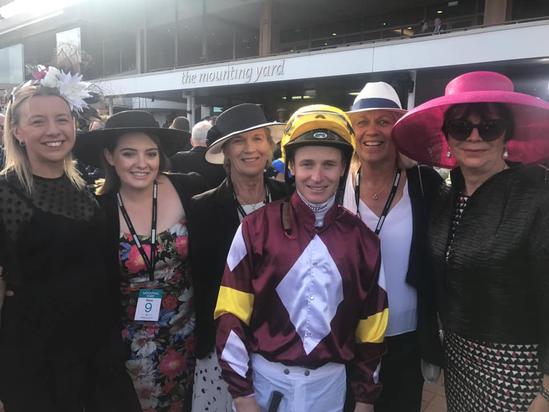 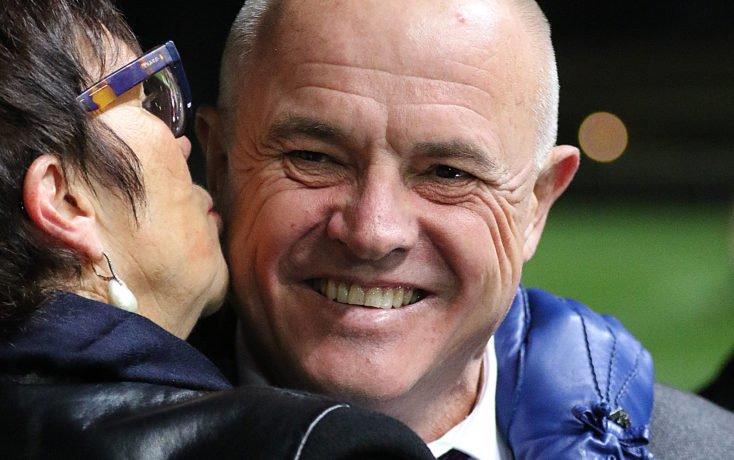 She will now live out her days amongst the Cook’s broodmare band at Fairview Park and we cant wait to see her in her new role as a Mum. 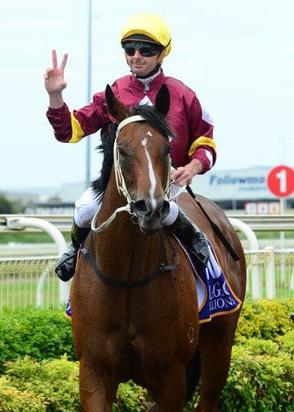