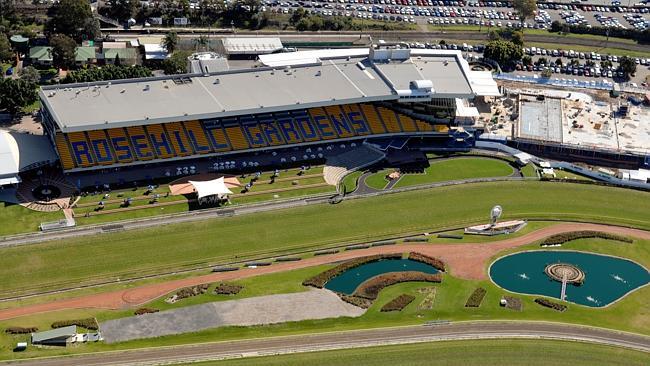 Monday morning at Rosehill trials and the team saddled up four runners.

Two who are ready to return to the races and performed nicely were;

Finished second in a strong heat of open class Metro horses. She settled midfield, tracked up wide around the turn and finished off strongly alongside Duca Valentinois, beaten 1.3L behind Petronius.

Any Wish was a two time winner last prep over 1400m and 1600m. She looks nicely ready to return to racing in the coming fortnight.

A very nice return trial from Time For Peace. She jumped well, raced wide throughout the heat and finished off nicely under her own to run second by .5L behind fast finishing Jenga.

She’s performed well first up twice previously, 3rd at Rosehill behind Muntaseera on debut and first up last prep narrowly defeated into second at Newcastle. She looks nicely poised to win her maiden very soon.