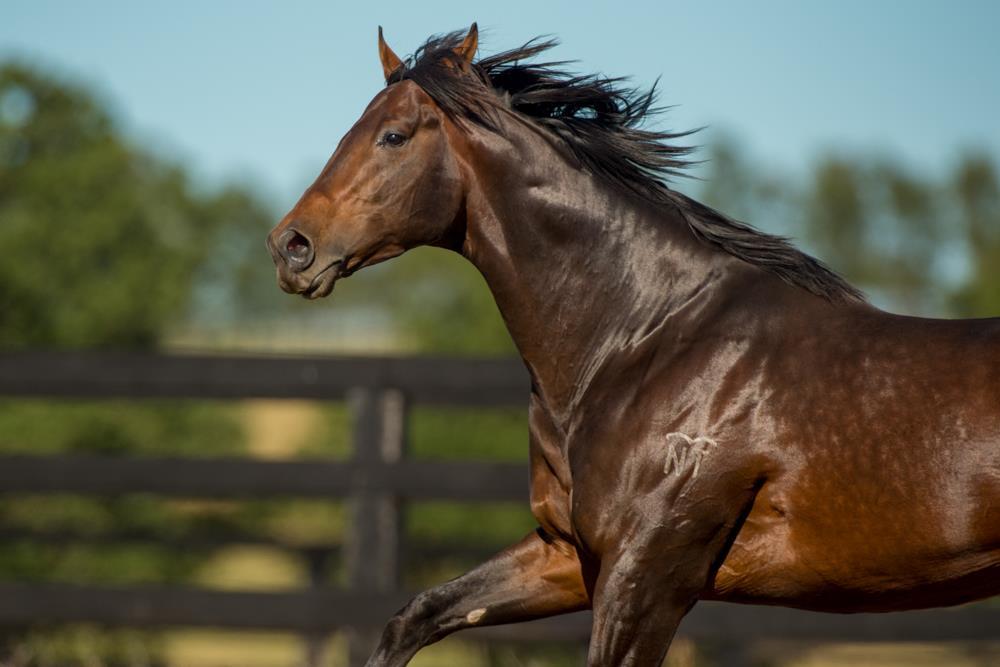 With the excitement of the first two year old trials coming up, first season sires are about to make their mark in the industry and will be closely watched. Everyone will be looking for the next “Big Thing”.

Our love of fast, precocious sprinting sires has led us to chose Flying Artie to spotlight this week.

There is an enthused team of supporters from Newgate Stud and trainers all over the country eagerly awaiting the first of the Flying Artie stock to hit the track. Early reports from trainers have been very promising.

What do we look for in a sire that we believe will give us the best chances of success on the race track?

Flying Artie ticks all these boxes. If you ask his trainer Mick Price what he thought of him as a youngster he would tell you that he didn’t look the typical type to perform early but he was so tough and professional that he answered every question given to him from day one.

An exceptional two year old having won the Blue Diamond prelude and placing in the Golden Slipper, Blue Diamond and Maribyrnong Plate. He backed up his outstanding two year old season with a Group 1 win in the stallion making Coolmore Stud Stakes at Flemington defeating Extreme Choice, Star Turn, Astern & Russian Revolution who are all now standing at stud. Flying Artie was one of the sprinting stars of his generation.

We were very keen to get involved in the Flying Artie stock this year and secured an outstanding filly at Magic Millions from Cinnamon Dove from the Newgate draft. Our filly has the most terrific, professional attitude. She moves freely and effortlessly and has plenty of scope. She has completed her early education and will be aimed toward the 2021 Golden Slipper. Details & ownership opportunities on our Flying Artie filly – http://curtisracingstables.com.au/horses-available/flyingartiexcinnamondovefilly 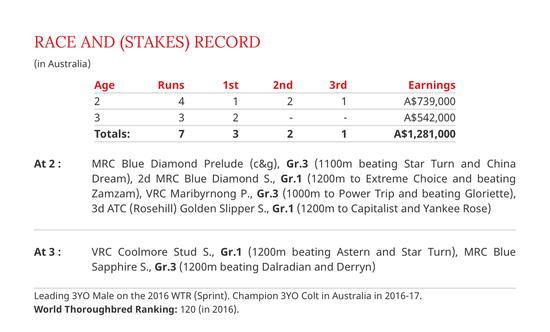 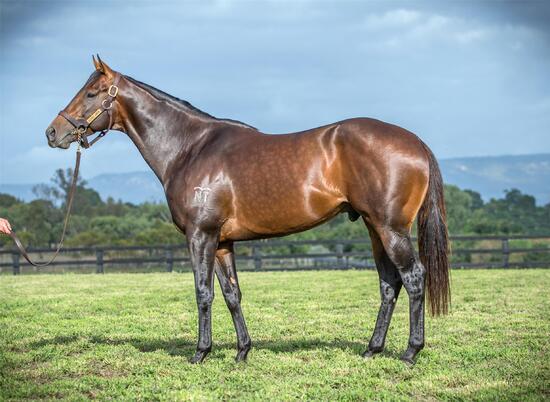